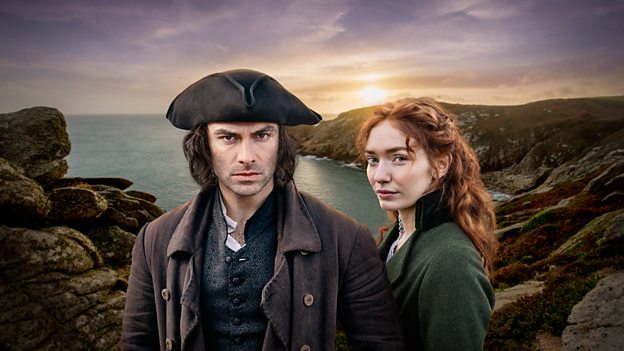 We have added a couple of Poldark themed tours due to popular demand! Cornwall has once again become famous Worldwide as a spectacular location for a popular TV series. Move over Doc Martin, Ross Poldark is back in town!!

We endeavour not only to show you the filming locations but also tie it in with the true mining history on Cornwall, as well as showing you other important mining locations. Don’t worry, Poldark and mining may be the theme, but we also try to include much of our normal sightseeing tour to hold everyones interest.

Winston Graham wrote a series of books published from 1945 to 1953 and continued from 1973 to 2002. The series comprises 12 novels: the first seven are set in the 18th century, concluding in Christmas 1799; the remaining five are concerned with the early years of the 19th century and the lives of the descendants of the previous novels’ main characters. Graham wrote the first four Poldark books during the 1940s and 1950s. Following a long hiatus, he decided to resume the series and published The Black Moon in 1973. 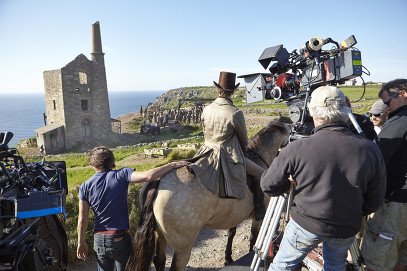 The main character, Ross Poldark, is British Army officer, who returns to his home Cornwall from the American Revolutionary War only to find that his fiancée Elizabeth Chynoweth, having believed him dead, is about to marry his cousin Francis Poldark. Ross attempts to restore his own fortunes by reopening one of the family’s derelict Tin mines. After several years he marries Demelza Carne, a poor servant girl, and is gradually reconciled to the loss of Elizabeth’s love.

The BBC has adapted the series for television twice: Poldark first aired in 1975 and 1977, and a new version premiered in 2015.

Cornwall is the backdrop for most of the series, although some of the street scenes and houses were ‘up country’ as we say down here. 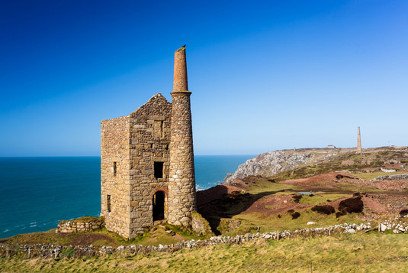