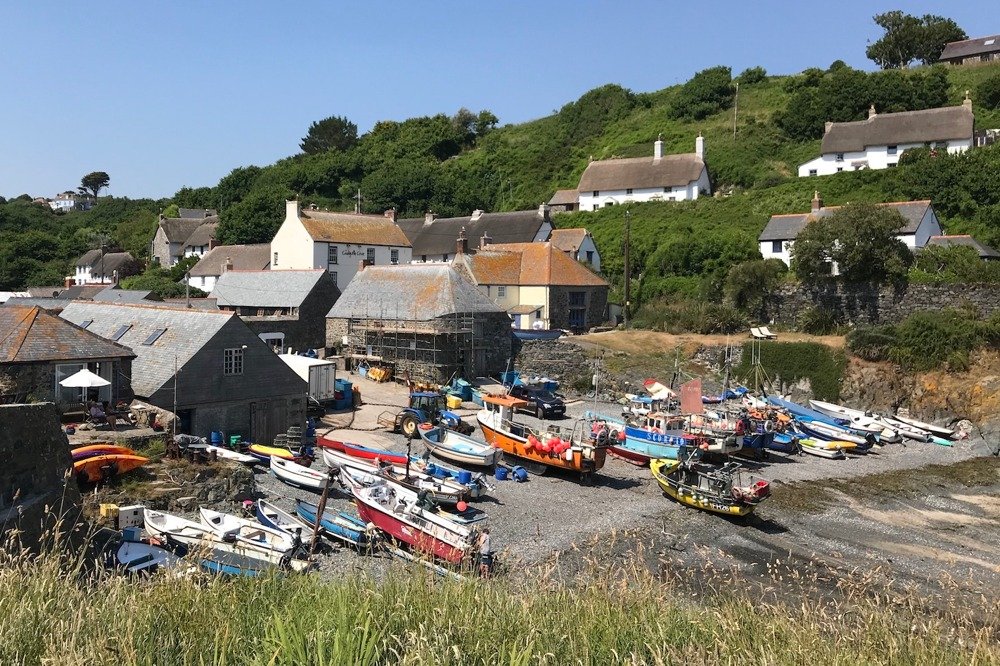 We start this tour on the banks for the Restronguet creek, at the 13th Century inn called the Pandora. Named after the ship that gave chase to mutineers from the famous Bounty, this pub is steeped in history, and the pontoon offers beautiful views over the estuary and sailing boats.

From here we drive through Falmouth, famed for its Packet boats which connected Britain with the rest of the world as far back as the mid 17th century, and now a busy university town, and mecca for sailing. We take the Scenic route over the Shipyard that boasts views over the Harbour entrance guarded by two Henry V111 castles and across to the Lizard peninsula.

We follow the tiny coastal road around the Helford river, with a brief stop at Durgan village to view the area where 7500 American servicemen set sail for the beaches of Normandy back in July 1944, beore we arrive onto the Lizard.

We head first to Helford village, where we’ll walk around this picturesque village and enjoy views across the water, before heading to Coverack, to enjoy lunch in the café overlooking the tiny harbour full of colourful boats, surrounded by thatched cottages.

After lunch we head for Lizard point, the most Southerly point in mainland Britain, with dramatic ocean views, it is the home of the Lizard lighthouse, a colony of Atlantic Grey seals, and there’s a chance to spot the infamous Cornish Chough.

Just along the coast is Kynance Cove, where we’ll take a short Coastal walk to view the Island, photographed and painted many many times with its white sand and turquoise water.

Sticking to the coast, we drive down through Mullion Village to Mullion harbour for a brief stop, and a chance for a creamy Cornish Ice Cream, before we drive through Poldu, with the option to visit Marconi’s field where he sent the first wireless message across the Atlantic. We’ll also drive up to the headland to get a view of Church Cove, Gunwallow, famed for its Shipwrecks, smuggling and appearance in the recent Poldark TV series.

Any time left at the end of the day, we will spend at Porthleven, with its historic Harbour and interesting shops and galleries. 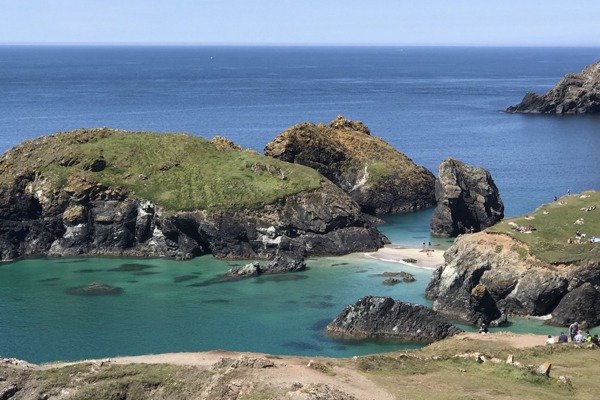 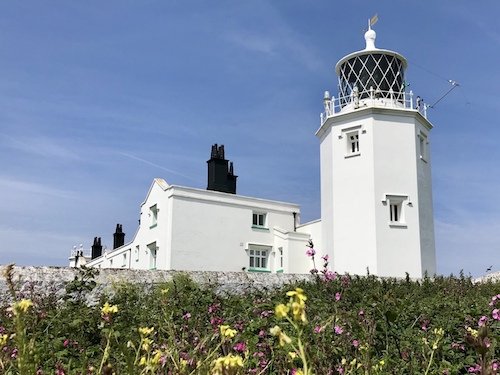 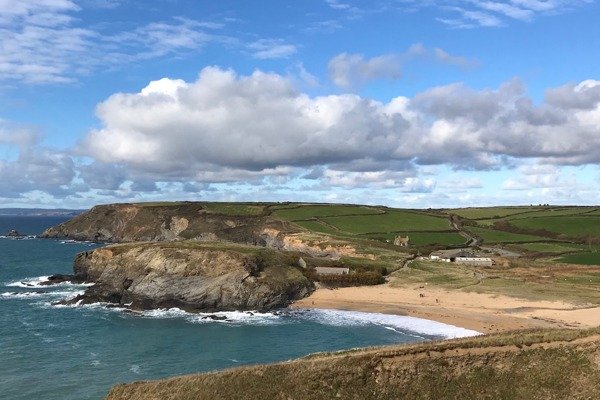