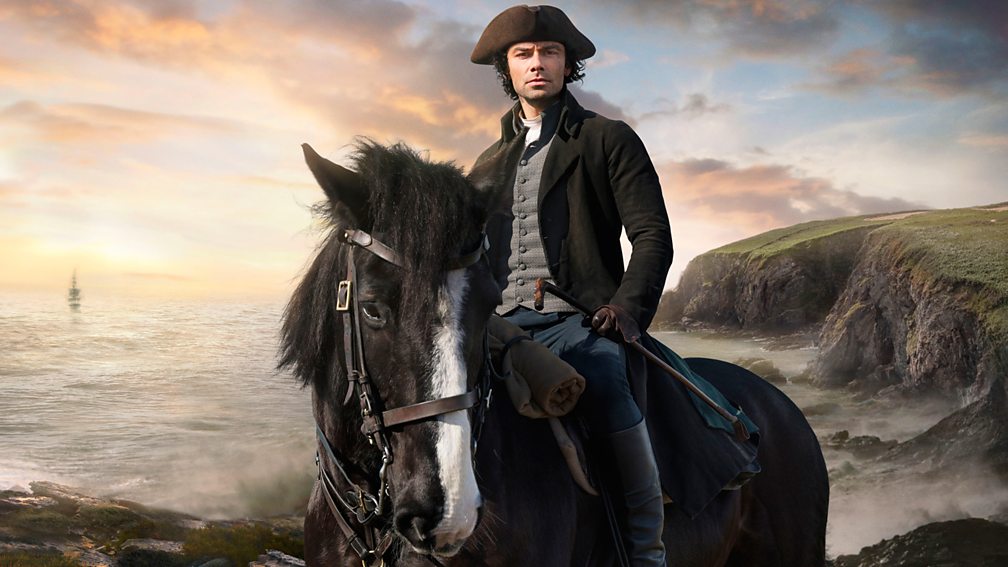 We’ll pick you up from anywhere in Cornwall around 9.00am. The order of the day will change depending on where you are staying, but here’s a taste of what you’ll see in the day.

Truro… See the streets of Truro so vividly described in the books, where the Rich mine owners had their fashionable town houses and Ladies bought the latest fashions. We’ll take a quick look at the impressive Victorian Cathedral while we are here.

Charlestown… Dressed up as Truro harbour, this once busy Georgian Clay port is a perfect location for the filming, there is often a tall ship in the harbour which really adds atmosphere. We’ll park up and take a wander around this evocative harbour and imagine life in the 1700’s.

Minions…One of the highest villages in Cornwall, and the bleak moorland setting of many a horse riding scene in Poldark, and the area around Ross’s and Francis’s estates. We’ll take a walk past the Hurlers stone circle, up towards the Cheesering Tor along some of the old mining paths used in the series. Expect to get close to some wild Dartmoor Ponies and amongst the hardy sheep and lambs, and see spectacular views all the way to Devon as wind our way back to the Engine House and mining heritage centre.

We’ll take lunch in one of the cafes here, hopefully sitting outside watching the wild ponies wandering through the village.

St Breward…After a spectacular drive across the moors we reach St Beward, which hosts Ross and Demelza’s ‘Nampara’ farm house as well as some of the workers cottages. Just a quick stop here before we head for the North coast and our next stop at..

Porthcothan…Some of the most evocative shots of the coastline are on the headland between Porthcothan and Porth mear, with Trevose lighthouse in the background, (which incidentally wasn’t built until after the period…oops). We’ll walk out to the coast path to take in the spectacular views and atmosphere.

We finish the day with a drive down the coast past Newquay and Perranporth (where Winston Graham lived whilst writing the books) to the coastal mines at Wheal Coates and mining town of St Agnes. This is the area that inspired the writing of the books and fits in geographically with many of the scenes described, you can almost imagine the Illogan miners coming over the hill, to start a fight, or the miners trudging back wearily after a 12 hour shift down underground!! 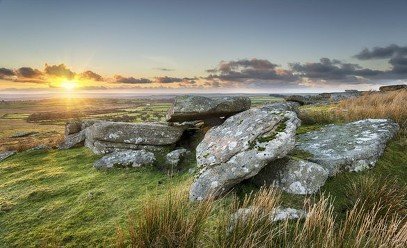 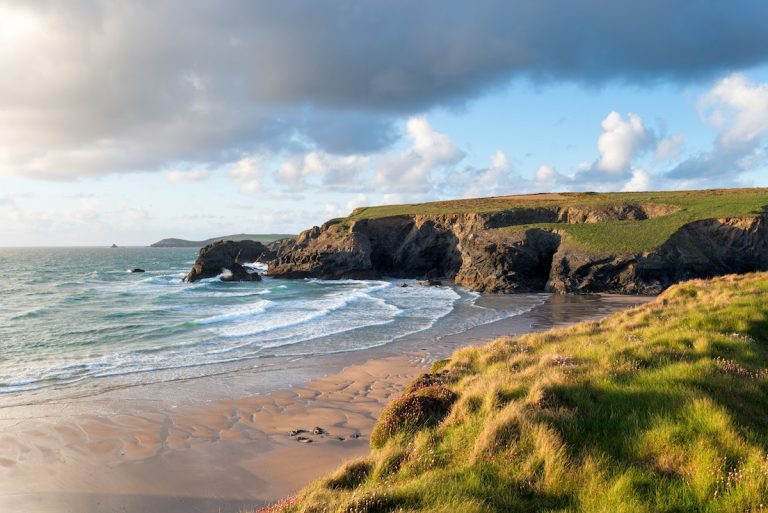